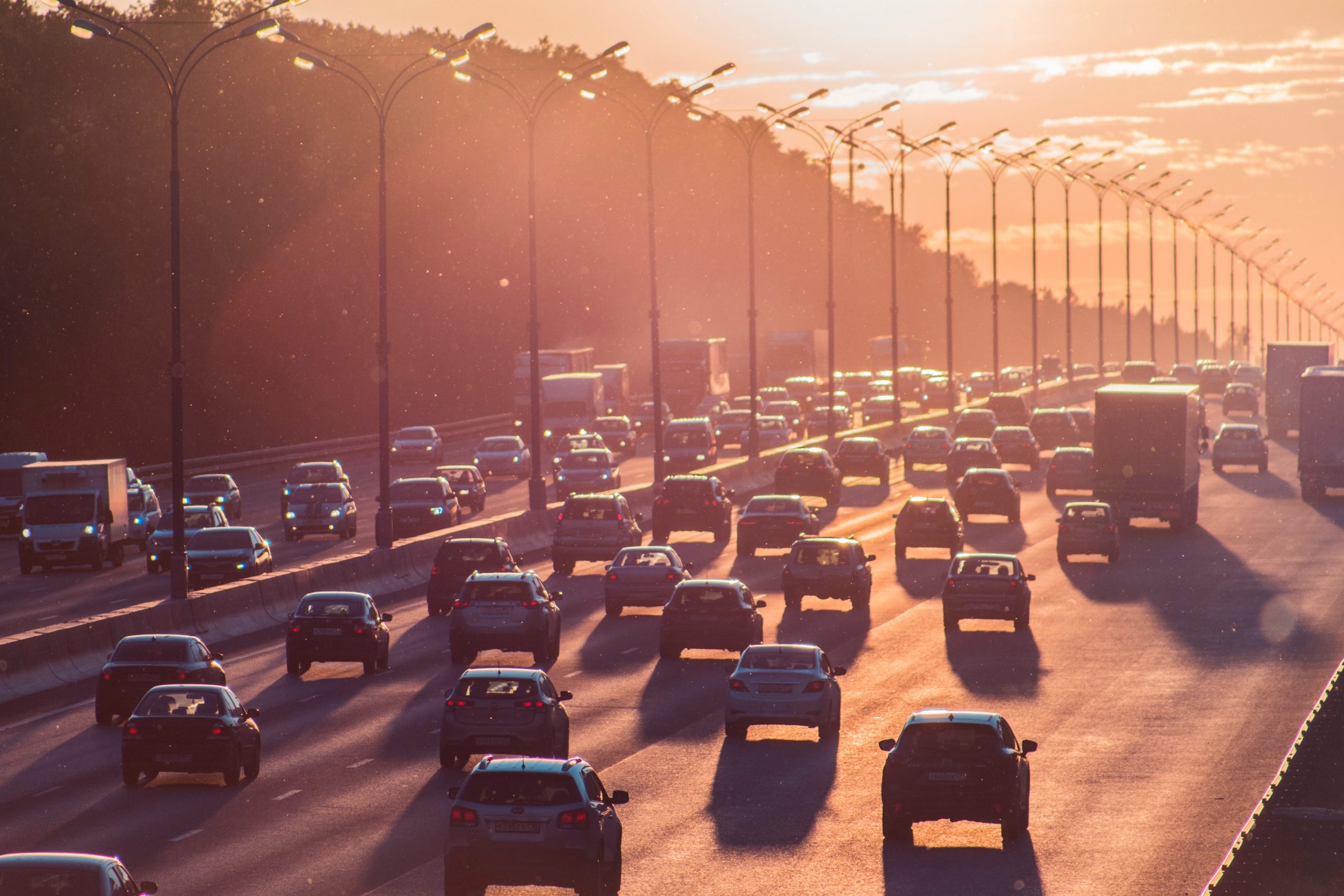 As restrictions on movement remain in place due to the COVID-19 pandemic, new research released today by the environmental charity Hubbub shows that 74% of us think COVID-19 has given society an opportunity to make some important changes to how we live. People are planning changes to their own travel behaviour and are calling for government investment in cleaner modes of transport, which will help reduce carbon emissions and air pollution. 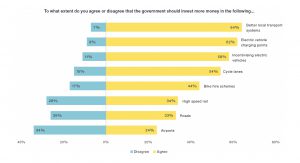 Polling of a nationally representative sample of 3,000 UK adults conducted by Censuswide found that 62% of respondents had noticed cleaner air and would like to see this continue into the long term, and 75% said the same for quieter roads. Over half (55%) reported that they were enjoying exploring their local area with less vehicle fumes, rising to 60% for Greater London.

When asked about types of transport that the government should invest in, better local transport such as buses, tubes, trams and local trains came top of the list. 64% supported this, despite 29% saying they were finding travelling on public transport stressful at the moment. The popularity of investment in local transport was closely followed by investment in electric vehicle charging points, with 62% agreeing with this and incentivising electric vehicles, with 58% in favour.

Lockdown has seen a significant increase in the nation’s time spent walking and cycling, and this looks set to continue once restrictions are lifted. Respondents who were employed were asked to compare their life before COVID-19 with how they plan to travel to work when some semblance of normality resumes. 38% said they would walk more and 15% said they would cycle more.

However, people were keen for more support from government to make cycling safe. 39% have noticed safer cycling conditions and would like this to continue into the long term and 23% said that their confidence on a bike has increased due to the reduced levels of traffic. Over half (54%) supported government investment in cycle lanes and 44% in bike hire schemes.

Gavin Ellis, Director and Co-Founder of Hubbub said: “The shift to walking and cycling is great news for the nation’s health as well as the environment, and it’s encouraging to see some areas of the UK investing in safer roads for cyclists. It’s also positive to hear that over two thirds of those we polled believe it’s possible to have a strong economy and look after the environment, and this view is supported by the leading businesses we are bringing together through our series of Hubbub Explores virtual workshops to create a new vision for a better and fairer society moving forwards. We’d love more organisations to join us for future workshops, which will cover our relationship with food, how we get around and how we communicate environmental issues.”