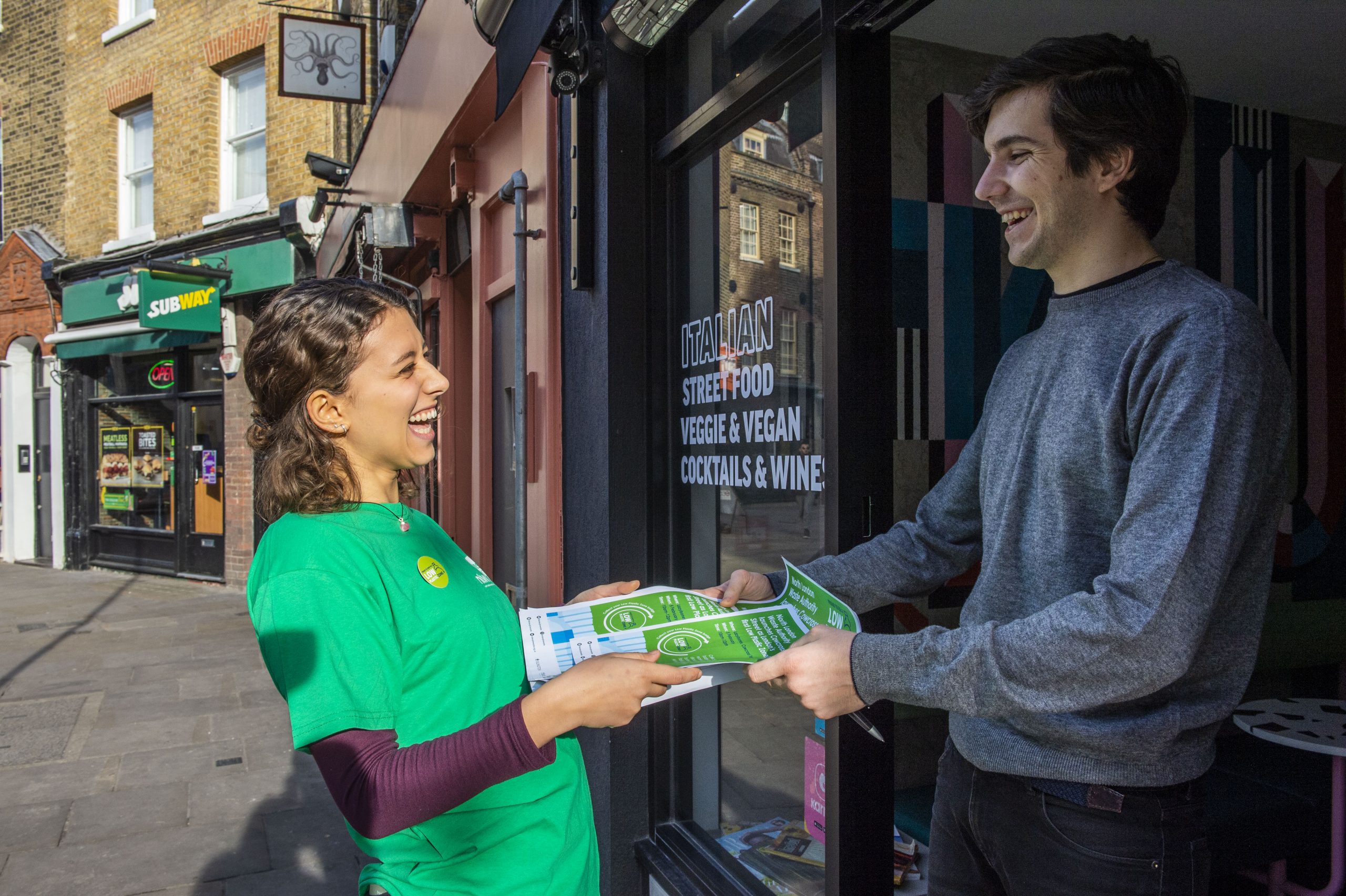 In response to consumer demand for less pointless plastic, North London Waste Authority (NLWA) in partnership with the seven north London boroughs, is launching the first ever ‘Low Plastic Zone’, with over three quarters of businesses in the Cowcross Street area of Islington having successfully, and permanently, reduced the single-use plastic they give to their customers, with many pledging to go further than the Charter of Commitment.

Shoppers are voting with their feet and choosing businesses that are taking action. 17% have stopped buying a product because it wasn’t available without plastic packaging, 15% have switched from one local business to another and 11% have travelled out of their way to use a lower-plastic firm. In fact, if two businesses were identical in every other way, 93% of respondents said they would shop at the one that had reduced single-use plastic.

Chair of North London Waste Authority, Cllr Clyde Loakes, said: “Our research shows that the majority of people are trying hard to reduce their use of single-use plastic but are frustrated at how difficult it is to avoid when shopping or eating and drinking on-the-go. Reducing the amount of waste we all create, and single-use plastics in particular, is essential for helping tackle the climate emergency. North London Waste Authority is committed to helping residents and businesses do this.

“We know that businesses want to reduce their environmental impact, not only because it’s the right thing to do, but because it’s good for business. People are telling us that they are more likely to use companies who are taking action in this area so we are confident that this flagship initiative will be a win-win-win; for businesses, for consumers and of course, for the planet.”

Speaking at today’s Low Plastic Zone launch at the Lazybones restaurant in Cowcross Street, Cllr Rowena Champion, Executive Member for Environment and Transport from Islington council, said: “The Low Plastic Zone on Cowcross Street is an innovative, practical step towards cutting down on single-use plastics and shows one of the many ways we are working with local people and businesses to tackle the climate emergency. We have been encouraged and inspired by the response from the public and businesses alike so far; it is clear many people who live and work in the borough are willing to do their bit in helping reduce single-use plastics. We look forward to more businesses in the area and beyond signing up.”

The growing public awareness of the harmful effect of plastic on the environment has left many feeling worried about the future (38%), frustrated (34%), sad (26%) or powerless (22%) when seeing the volume of single–use plastic on display in shops and restaurants. Six per cent of respondents even reported experiencing physical symptoms of anxiety.

Such is the strength of feeling that people are shunning plastic even if it’s to their own detriment; 15% have eaten a takeaway meal with fingers rather than accept plastic cutlery, 13% have gone thirsty because they didn’t want to buy a plastic water bottle and one in 10 have refused to buy their child or grandchild a toy, magazine or snack because of the plastic content. 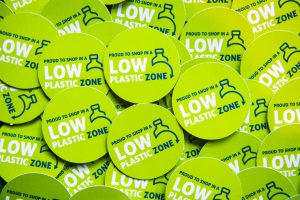 Fuelled by flagship TV documentaries and the ongoing public debate, some shoppers are now confronting businesses directly. Nine per cent of respondents have spoken to shopkeepers about the amount of packaging on display and eight per cent have commented on businesses’ social media pages. A plucky eight per cent have even unwrapped items at the till to make a point to shop staff.

Top 5 single use plastic items people found it hardest to reduce or eliminate – and tips to help:

To find out more about the campaign or if you’re a business that would like to get involved visit www.wiseuptowaste.org.uk/businesses/low-plastic-zones.