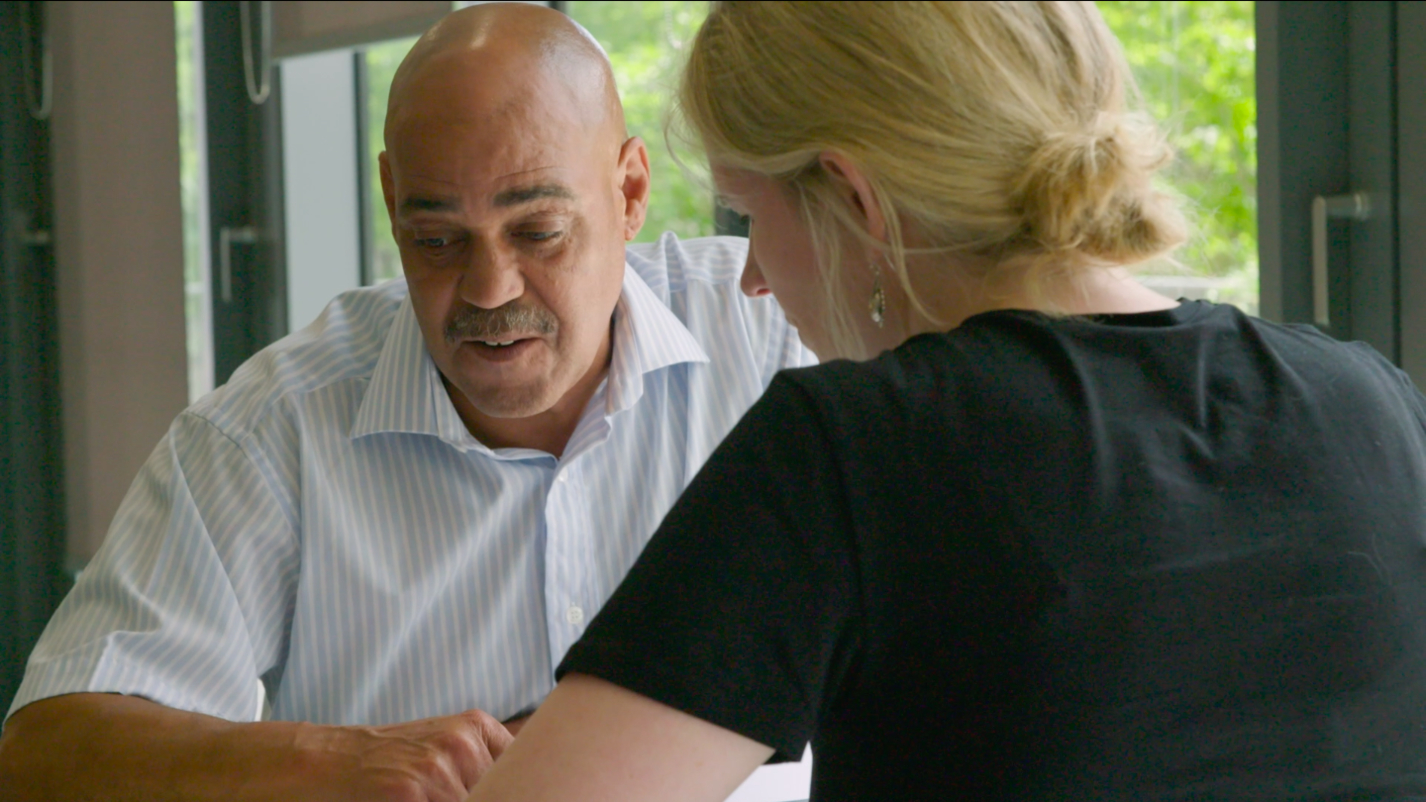 Homeless veterans are slipping through the net, new analysis of government data shows

Homeless veterans are being missed by local authorities and are losing out on the enhanced support and housing available to them, according to the No Homeless Veterans campaign which launches today [24 Sept].

The latest Ministry of Housing, Communities and Local Government (MHCLG) homelessness data reveals that over the last year just 1,780 homeless veterans were identified by local authority housing services, out of 246,290 cases of homelessness recorded in the period – just 0.72% of accepted cases. Studies suggest that up to three per cent of people sleeping rough in England are ex-Service personnel*.  Experts from the campaign warn the number identified should be far higher and that over 3,500 homeless veterans could be slipping through the net each year.

The No Homeless Veterans campaign aims to reduce veterans’ homelessness as close to zero as possible. It calls on local authorities, homelessness charities and advice agencies such as Citizens Advice, to ‘Think Veteran’ in order to identify former Servicemen and women and signpost them to the enhanced support services available to them.

The campaign is coordinated by Stoll, the leading provider of supported housing to vulnerable and disabled veterans and led by the Cobseo (Confederation of Service Charities) Housing Cluster, which co-ordinates the response of charities to homeless veterans. It is funded by the Forces in Mind Trust.

A new survey released today to coincide with the launch of the campaign shows overwhelming public support for veterans. Eighty per cent of the British public agree more needs to be done to identify and support veterans at risk of homelessness. The vast majority (95%) believe stable housing is important in helping veterans adjust to civilian life.

“Most veterans make a smooth transition from military to civilian life, but it is too easy for ex-Service personnel, especially younger veterans and early Service leavers, to end up homeless. We believe we can reduce the incidence of homelessness among veterans as close to zero as possible. But this will only happen if we ensure we are effectively identifying veterans and providing a clear housing pathway. We are calling on local authorities and advice agencies to support the No Homeless Veterans campaign, to identify veterans in housing need and channel them through to appropriate support as quickly as possible. Together, we can end this shameful but avoidable situation.”

“The fact that there are still veterans sleeping in inappropriate accommodation, in hostels and on the streets means that the pledges made in the Armed Forces Covenant are not being honoured. The support and housing is there for veterans, but we need to make sure everyone who comes into contact with those in housing crisis recognises their circumstances and is aware of the help that is available. The figures only account for those whom the authorities deem homeless, and the true number of homeless people, including veterans, is likely to be much higher.”

“No veteran should be homeless. The campaign research confirms eighty-five per cent of the British public believe we have a duty to solve veterans’ homelessness. That is why I am supporting the campaign to help our country’s veterans when they need it most. Stable housing is key to helping adjust to all aspects of civilian life – work, family, health and wellbeing. I want to encourage others and especially those on the front line dealing with homelessness, to ‘Think Veteran’ and get ex-Service personnel in need of help to the support available to them.”

Mac McLaren (42) was an infantry Soldier in the British Army for seven years (1998-2005), including three tours in Northern Ireland, two tours in Bosnia and one in Iraq.

When injuries forced Mac to leave Service life behind, he was distraught. Without the structure and discipline of the Army Mac became homeless and spent a year staying on friends’ sofas or sleeping in his car. He approached his local authority, Glasgow City Council, for social housing but was told he didn’t have enough housing points and was put at the bottom of the list.

Then in 2014 Mac’s marriage broke down and he again found himself homeless. He once again approached his local authority for housing help but again missed out on being housed because he was told he was not a priority case. This was before the Armed Forces Covenant was put in place to protect veterans. It wasn’t until he contacted the charity Stoll, a provider of supported housing to veterans, that his needs were finally addressed.

Mac says: “Within no time I had somewhere to call home and the safety net I needed to help me get my life back on track. The No Homeless Veterans campaign helps local authorities honour the pledge made in the Armed Forces Covenant and means veterans will no longer find themselves in the position I was in. Before I found Stoll it felt like everyone had turned their back on me. I was in a very low place and felt like I had run out of options. I just wanted the same as anyone else – a place I could call home.”