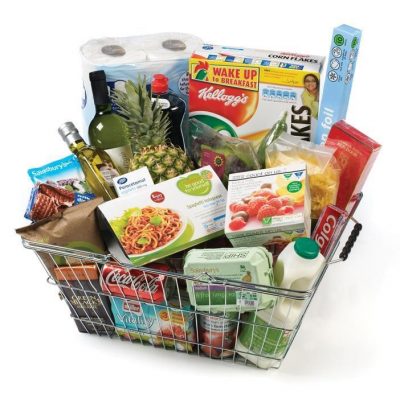 INCPEN is the Industry Council for Research on Packaging and the Environment, whose membership is an influential group of International and British companies who have a common interest in packaging and sustainability.  INCPEN’s aims include ensuring policy on packaging makes a positive contribution to sustainability and encouraging industry to minimise the environmental impact of packaging and packaged products.

We supported INCPEN with the release of the results of a study on litter in Scotland, with terrific results.  We highlighted the increase in Scotland’s litter, framing this in the context of Scottish Government investment in a new litter strategy two years earlier, generating coverage across a range of Scottish media.