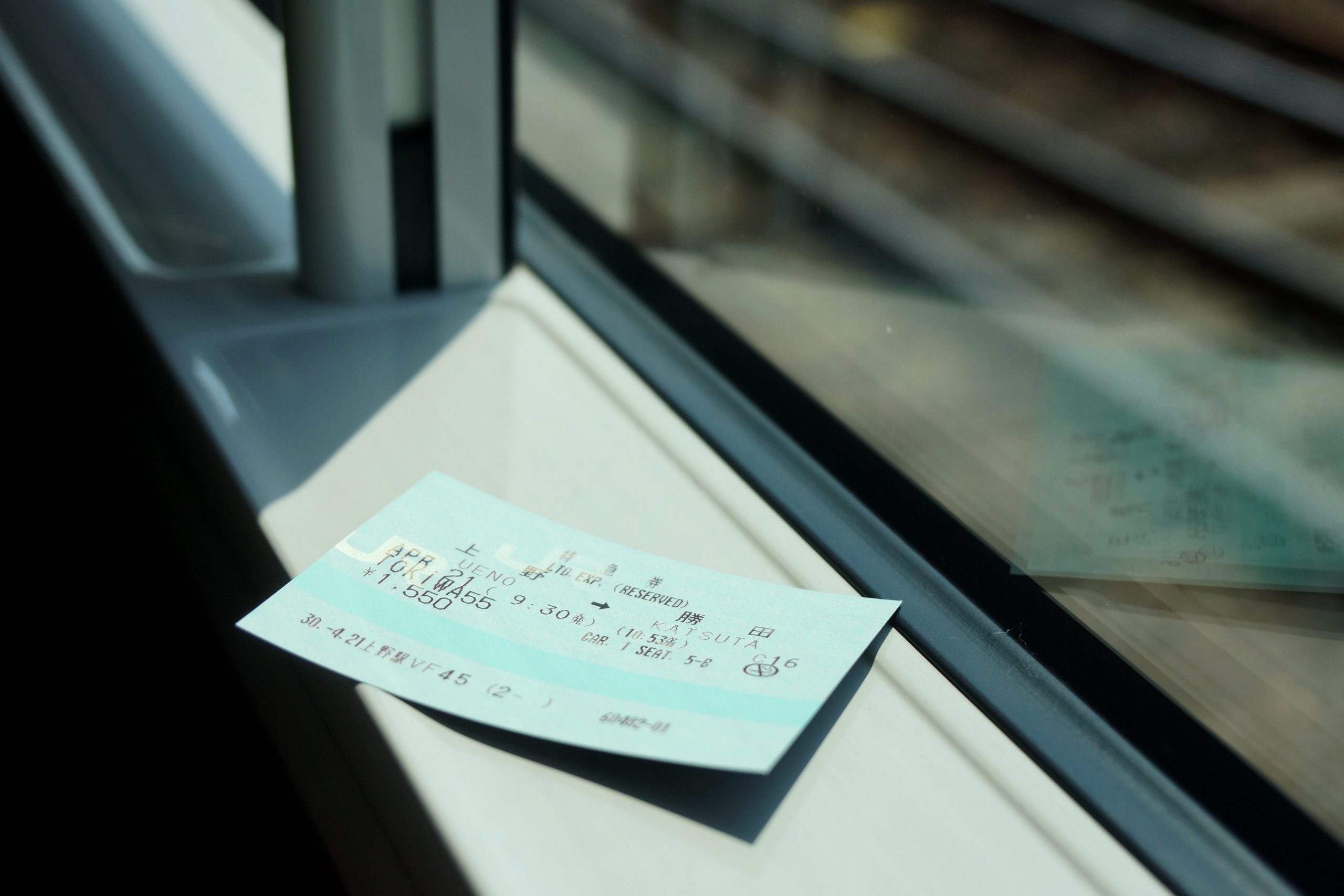 Two ‘ticket touts’ from London have been found guilty of fraudulently and dishonestly buying and reselling tickets for high-profile music and entertainment events. The landmark case at Leeds Crown Court marks the first successful prosecution against a company fraudulently reselling tickets on a large scale. It follows an investigation by the National Trading Standards eCrime Team, which is hosted by North Yorkshire County Council and City of York Council.

Peter Hunter, aged 51, and David Thomas Smith, aged 66, ran BZZ Limited, a multi-million pound limited company through which they purchased and resold hundreds of tickets at inflated prices for events and concerts such as Ed Sheeran, Harry Potter and the Cursed Child (the play), Madness, McBusted and many other mainstream acts. The pair will be sentenced on 24 February 2020.

The pair were found guilty on four counts:

The investigation by National Trading Standards found that the defendants used several dishonest and fraudulent tactics to purchase multiple tickets from primary ticket sellers such as Ticketmaster, Eventim and AXS. This meant that BZZ Limited was dishonestly and fraudulently competing with consumers to purchase tickets from the websites of primary sellers while, at the same time, listing those tickets for sale to consumers at inflated prices.

Furthermore, the company’s tactics circumvented the platforms’ terms and conditions and their automated systems to block multiple purchases. This saw them purchase more than 750 Ed Sheeran tickets in 2017. Despite knowing that their purchases had contravened the primary sellers’ terms and conditions – making tickets liable to be cancelled – the defendants knowingly continued to resell hundreds of tickets to consumers at inflated prices.

To evade the platforms’ systems, the defendants:

The defendants also engaged in fraudulent trading by listing tickets for sale on secondary ticketing websites that they had not purchased and did not own. Known as ‘spec selling’, the idea was to induce consumers to agree to ‘buy’ non-existent tickets at an inflated price. Once sales had been secured, the defendants would try to source the tickets to fulfil the purchase.Consumers were therefore tricked into paying an inflated price and also exposed to the risk that BZZ Limited would be unable or unwilling to supply the ticket.

“Millions of people spend their hard-earned money on tickets such as music concerts and sporting events each year. Buying a ticket in good faith and then discovering it is part of a dishonest fraud can be deeply distressing and can have a considerable financial impact on consumers.

“This is a landmark case for National Trading Standards and should reassure consumers that the fraudulent practices of secondary ticket sellers will no longer be tolerated. I hope this prosecution leads to a step-change in the secondary ticketing market, making it easier and safer for consumers buying tickets in the future.”

The investigation was led by the National Trading Standards eCrime Team, which has prepared a checklist for consumers looking to buy tickets online.