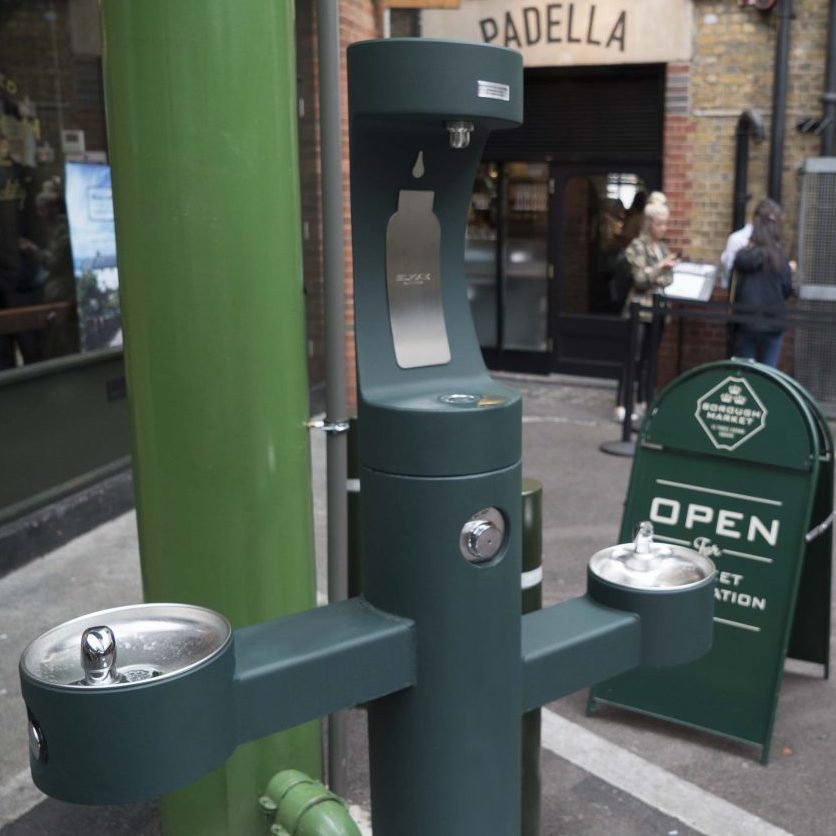 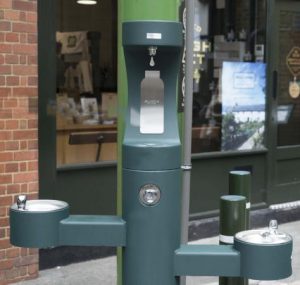 In the UK 38.5m plastic bottles are used every day – only just over half make it to recycling, while more than 16m are put into landfill, burnt or leak into the environment and oceans each day.

Through a series of sustainability focused thought leadership articles in key trade titles and targeted news stories, Barley works with MIW to raise awareness of the organisations leading the way on providing high impact alternatives to single use plastic, such as Canary Wharf Group, where we announced the UK’s first installation of trackable water refill stations in a shopping mall.

Mike Winter, CEO at MIW Water Cooler Experts, said: “Barley Communications have constantly delivered a first class service for MIW. They are unlike any other PR agency I have worked with. I have always found them to be consummate professionals, their outreach has been impressive and working ethic second to none. Sam & her team have worked on a number of high profile accounts liaising directly with MIW’s top clients including: Thames Water, Mayor of London (GLA) & Scottish Water. The decision to change from a traditional based advertising route has been a smart move for my company, not only helping to establish MIW’s presence as the UK’s leading water refill company but also helping us win new business.”