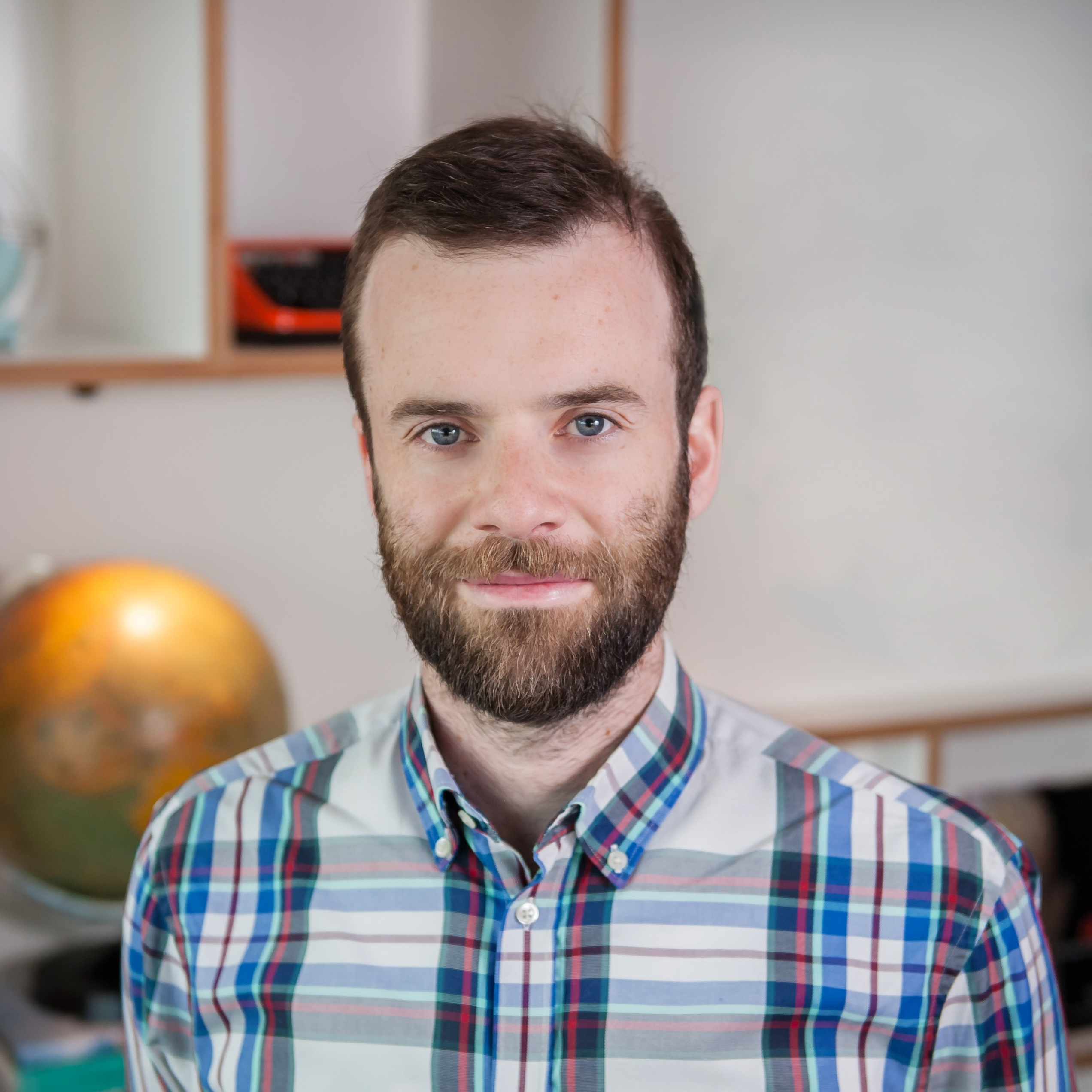 Sam Burne James has a decade of experience on both sides of the media fence – previously a business and charity sector journalist, he is now a PR consultant working with a range of organisations across the private, public and non-profit sectors.

PR work has included a time in the press office of the National Institute for Health and Care Excellence (NICE), working on sensitive, high-profile issues; securing coverage for charities and social enterprise in national and specialist media outlets; thought leadership programmes for small business leaders, and more.

As a journalist, Sam held staff roles at Recruiter, Third Sector and PRWeek magazines, and freelanced with several others. He interviewed high-profile figures including politicians, reported from party political conferences and worked hard to help magazines transition from print-first to digital-first mindsets.

He is a member of the PRCA’s PR Council, a volunteer with the campaign group Charities Against Hate, and lives in West Kent where he tries to spend as much time as possible in the great outdoors, or impatiently waiting for his vegetable patch to come up with the goods.