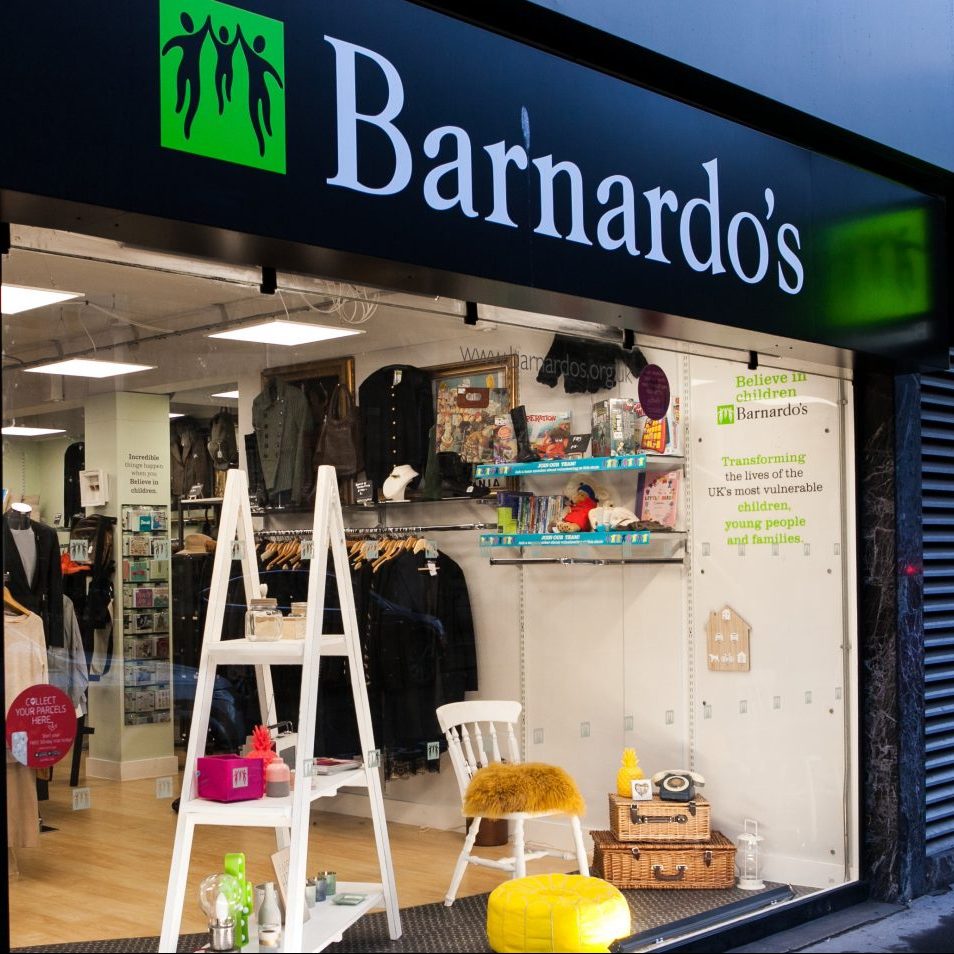 Summer is the Silly Season for Fast Fashion 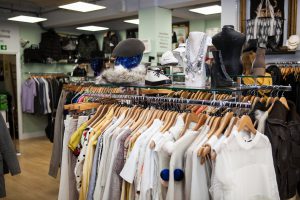 Summer is the season for occasion wear, special outfits purchased for weddings, BBQs, holidays and festivals. Millions of these outfits are bought new every year and never worn again, damaging people’s purses and the planet. That is why Barnardo’s is asking people to think ‘pre-loved’ before buying new and check out the gems to be found at their local Barnardo’s store.

According to a new poll conducted by Censuswide for Barnardo’s* this year Britons potentially will spend an extraordinary £2.7 Billion on fashion that will only be worn once.

Brits spend an average £79.76 on a wedding outfit, nearly 10m of which are expected to only be worn only once, meaning they are potentially forking out nearly £800 million on single-use wedding outfits alone. But by far the biggest indulgence is outfits for holidays, Brits spend over £700 million on 11 million outfits brought purely for the holiday and never worn again. See table above for details.

This is wasteful, expensive and unsustainable – both in terms of the environmental costs of making new outfits and the tonnes of wasted clothes which then end up in landfill.

Buying new is not only costly to purses and the planet, you are also more likely to see someone else in the same outfit – 26 per cent of people polled have turned up to a special occasion in the same outfit as another guest. Barnardo’s are suggesting this is the year to turn to charity shops to find a unique and beautiful vintage piece instead,

Barnardo’s Chief Executive Javed Khan said: “Choosing to buy pre-loved clothes for a special occasion from a Barnardo’s shop means you don’t have to worry about bumping into someone wearing the same outfit.

“It is also kinder to the environment and your wallet, getting more wear out of clothes which might otherwise only be worn once and end up in landfill.

“Buying from Barnardo’s also means you will be helping to transform the lives of vulnerable children across the UK.”

Currently a quarter (25 per cent) of people would be embarrassed to wear an outfit to a special occasion such as a wedding more than once – this rises to 37 per cent of young people aged 16-24 although just 12 per cent of those over 55 feel this way. This needs to change.

It’s not all bad news however, 55 per cent of people would like to get more use out of the clothes they buy to reduce their impact on the environment, and four in ten (40 per cent) have worn a second hand item to a wedding.

What’s more 46 per cent of people think you get good value for money by shopping second hand and a further 45 per cent believe it’s more affordable than buying new – with 28 per cent saying they can find designer bargains they wouldn’t have been able to afford at full price.

But with more than half (51 per cent) of people say buying new clothes for a festival or holiday adds to the excitement of the build-up, Barnardo’s are launching a special in store booklet with tips on finding and styling occasion wear from its stores. There is also a short film with tips from sustainable fashion experts Paloma in Disguise, and Jade from NotBuyinNew.